Turn to Us for Drum Lessons in Calgary

Join our drum classes at Cornerstone Music Cafe to enjoy the fundamentals of drumming while you explore rhythm, reading, and rock drumming. With our professional drum lessons in Calgary, you can develop your coordination as you count, clap, and tap your way around the drums. Our instructors will guide you through the essentials of rhythm and technique that will help you in preparing for a performance. Whether you play solo or perform with others, our drum lessons will definitely boost your confidence. Besides, our lessons also offer you opportunities to either jam with other musicians in a rock band setting or perform solo in one of our recitals. If you want to have more information about these opportunities, contact us today!

Jim Johnston teaches drums at Cornerstone Music Cafe and loves finding out the best way to explain something to someone because not all students learn the same. He likes passing on the tradition, history, and function of music, especially for the drums, which are young instruments. Jim believes there are many crazy things in the future for drums, and he wants to give students a sense of where the instrument comes from so they can watch where it’s going to go. Jim has 20 years of teaching experience. He grew up in Calgary-AB and started playing drums when he was 13. He played throughout junior and senior high school, and after graduating, attended programs for jazz at Mount Royal and University of Calgary. Jim moved to Toronto to attend Humber College and after completing his Performance Diploma he moved back to Calgary. Jim is involved in many local projects like Urban Divide and Kirby Sewell Band and plays with many local performers. He has performed at several blues, jazz, and art festivals. Jim loves the performance aspect of music and the constant study of his craft. He thrives on the energy he gets from publically performing for people. When Jim isn’t teaching or gigging locally with the many projects he’s involved in, he tries to squeeze in as much food, coffee, yoga, and science fiction as he can. 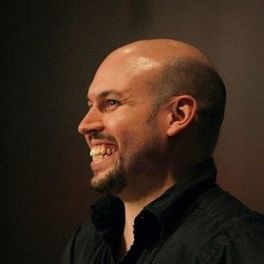 Adam Esposito is known for his active role as an accomplished musician, sharing the stage with the likes of BB King, The Tragically Hip, 54/40, and with theatre production company Stage West. Adam started playing drums at age 13 and started teaching privately at the age of 16. 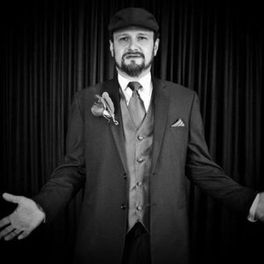 Ben Montgomery is a Scottish born drummer, who has recently moved to Calgary to pursue his teaching and music career. Having taught privately for eight years, Ben is extremely proficient in not only the practical components of music but also the theory behind the songs. He holds a degree in Music Business from North Glasgow College as well as a BA Honours Music degree in Popular Music: Business, Production, and Performance from Edinburgh Napier University. He has toured Europe and Canada with the rock band Atlas Empire, worked as a percussionist with The Innerleithen Orchestra on musicals such as Wizard of Oz, Guys and Dolls, and South Pacific. Most recently he has been touring the world working as a drummer on Carnival Cruise Ships. Ben is thrilled to continue to share his love for music with his students at Cornerstone Music Cafe. 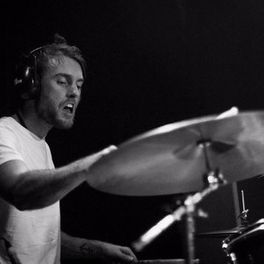 A child of two professional musicians, Matt has been playing the drums for as long as he can remember. Gigging around the city by the age of sixteen, he pursued his love of music in post-secondary school and studied jazz performance at Mount Royal University. Matt has since performed around the world on cruise ships as a drummer and musical director and continues to perform professionally in various bands around the country. With 10+ years of teaching experience, Matt offers drum lessons that are fun and accessible, challenging and engaging, from beginner to advanced players. 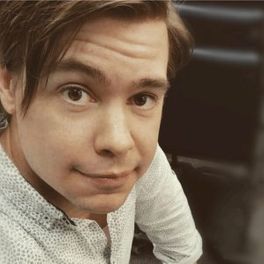